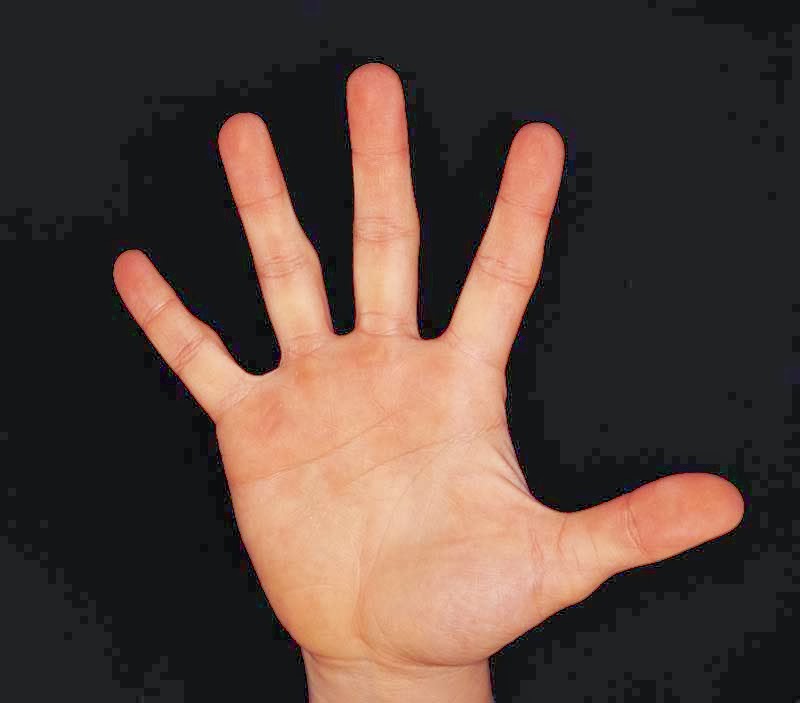 I learned a really important lesson Tuesday, fingers do not belong inside your stoma. The whole thing started on Sunday. I had had massive clean out on Friday that left me extremely weak so I actually skipped my Linzess Saturday morning. I didn't want to further dehydrate myself and just add to my weakness so I just skipped it. When I woke up Sunday morning, I realized that it probably wasn't a good idea to have missed a day because today I'd be making up for it in the long run. Sunday mornings are pretty rough for me. This Sunday, I knew church wasn't going to be a possibility. I took my Linzess and it didn't take long before things started moving. I ended up having to change my ostomy bag and wafer three times on Sunday. It was horrible. My skin was so irritate. While I was trying to change it, I couldn't get the area around my stoma clean due to my clean out that was taking place. With a stoma, you have no control of your output. I eventually got tired of dealing with it and just put my finger in my stoma like my surgeon had done before. I was hoping to temporarily stop my output long enough to clean the area around my stoma so I could prep the skin to apply my wafer and bag. Believe it or not, it actually worked. (I'm not a doctor and I'm not recommending this.)

Late Tuesday afternoon, I was mid clean out. I had just went to empty my ostomy bag and I looked down and my bag was empty but I still had a stream of output flowing into the toilet. I was quite furious. I had tip toed around since Sunday afternoon babying my ostomy in an attempt to not irritate my skin further and goodness knows not break the seal of that wafer. I got all of my ostomy supplies out that I needed in order to change my bag and wafer and called Jacob. I would definitely need his help. My plan was to do the same thing as Sunday, use my finger to temporarily stop my output and clean the area around my stoma as quickly as possible. Jacob ask me not to do that but didn't listen. On my second attempt at trying to get the area clean, when I went to pull my finger out of my stoma, my stoma never came out. I had accidentally pushed my stoma in. To better explain this, it was kind of like when you have a shirt sleeve inside out. It felt so awkward. I was concern of what type of damage I might had caused and would the output back up internally causing a blockage. Of course by then it was after hours, so I called my GI doctor and spoke with the on call doctor who transferred me to general surgery. Luckily I did no harm to myself. In time my stoma would push itself back out. I just needed to watch for any color change.

I learned a really important lesson. If possible, I need to attempt to keep my fingers out of my stoma. For those of you who are wondering, yes, I am constantly washing my hands and practicing good, clean sterile techniques.
Posted by Jennifer Shumate Church at 12:03 PM